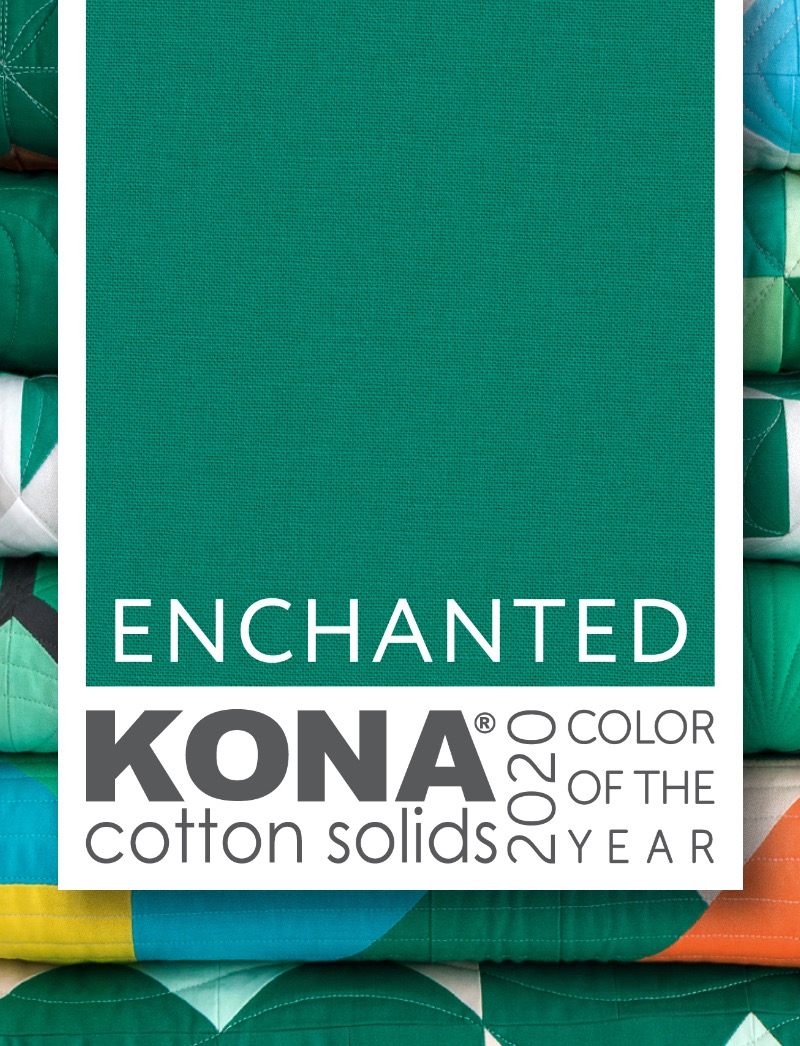 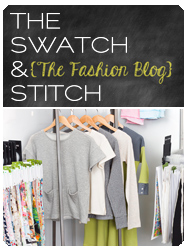 Carolyn grew up in Lake Wales, Florida on a cattle and citrus ranch, where she spent much of her free time immersed in various creative activities such as drawing, painting, and sewing. She pursued a formal design education in college and graduated with a B.A. in Architecture from Washington University in St. Louis in 2006. After a stint in the professional architecture world, Carolyn sought a different occupation, one that would allow her to be wildly creative, utilize her design background, and work with her hands. It so happened that later that year, 2009, she learned to quilt. Though she had long known how to sew, quilting was a revelation to her, as it entailed a whole new set of tools, materials, and, most importantly, creative possibilities. She quickly recognized quilting as a new passion and set out to learn everything she could about the craft. In 2010, she founded her business, Carolyn Friedlander LLC.

Carolyn’s custom machine quilting has received recognition at local and national shows. As a young quilter with a design school background, she was drawn to bright and bold fabrics and saw a need for clean, modern patterns. Thus, she began to create her own patterns. In 2011, she diversified her line by developing a line of art quilt stamps that offer makers new creative opportunities for surface design, and her first fabric line with Robert Kaufman debuted in the fall of 2012. Carolyn’s designs have been featured in many magazines, including Love Patchwork and Quilting, Stitch, American Patchwork and Quilting, and UPPERCASE.

Carolyn works from her hometown in Florida, a location she enjoys for its warm weather, few distractions, and thriving community of quilters and crafters. She loves to both learn from and teach others. In her work, she draws inspiration from features of the Florida landscape, such as its long leaf pines, palmettos, water, scrub land, and sand, as well as from the architecture, history, and cultural identity of St. Louis.